For fifty years I’ve been under the impression that if you dropped food on the floor and you picked it up really fast, you could still safely eat it (assuming, of course, that the dog didn’t get it first).

In most circles this is known as “The Five Second Rule” (and for the more fastidious, “The Three Second Rule”). This applied to anything that could easily be shaken or blown off such as a cookie or a pacifier… not that I ever did that. Okay, maybe once, but in my defense, it was our last pacifier.

The rule does not apply to something sticky like a lollipop or a Peanut Butter and Jelly Sandwich that lands PB&J face down, for obvious reasons.

Then I heard in a news report that scientists had categorically refuted the Five Second Rule. In the Journal of Applied Microbiology, which is something I routinely read for fun, a study was published that showed that Salmonella and other bacteria can live up to four weeks on dry surfaces and immediately transfer to foods.


This flies in the face of an earlier study which showed that it took almost five minutes for Skittles candies to collect bacteria when they were dropped on the floor.

I’m not sure if this says more about the bacteria on the floor… or the Skittles.

Of course, not all floors are created equal. It seems that if you are going to drop food on your floor and then eat, you are better off dropping it on the sidewalk, outside, rather than on the kitchen floor in your house. In fact, the next time you go to a friend’s house who says her floor is so clean you could eat off it, you should probably smile politely, and then go outside and drop your food on the driveway instead.

Clearly, while most of us like to think that we are world class housekeepers, the truth of the matter is, our kitchen floors are about the dirtiest, most disgusting, bacteria-laden places in the whole house… except, maybe, your teenage son’s room. But if you’ve seen my kitchen floor, you probably already knew that.

In the meantime,  my dog eats food off the floor all the time and the worst thing that happens to him is he gets gas bad enough to clear the whole house and maybe even suffocate all the bacteria on the floor, too.

‍
So, what does this mean for mankind?

‍
1. We need to do a better job cleaning our kitchens.
2. People who blow off their baby’s binkies when they fall on the sidewalk and then give it back to the baby are probably okay, and
3. We would all probably be a lot healthier if we ate more Skittles.

Usually when one of our appliances dies, we get some kind of warning. When the dishwasher went, it started..

I am the only one in my family that drinks coffee, which means I often find myself making a whole pot 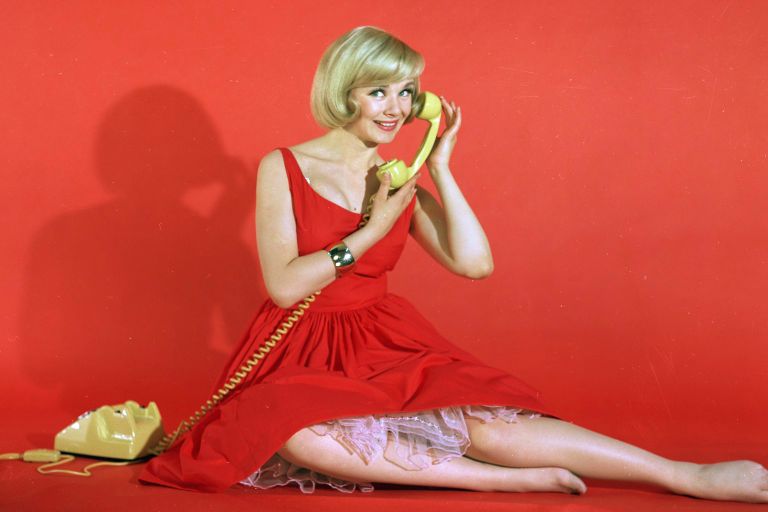